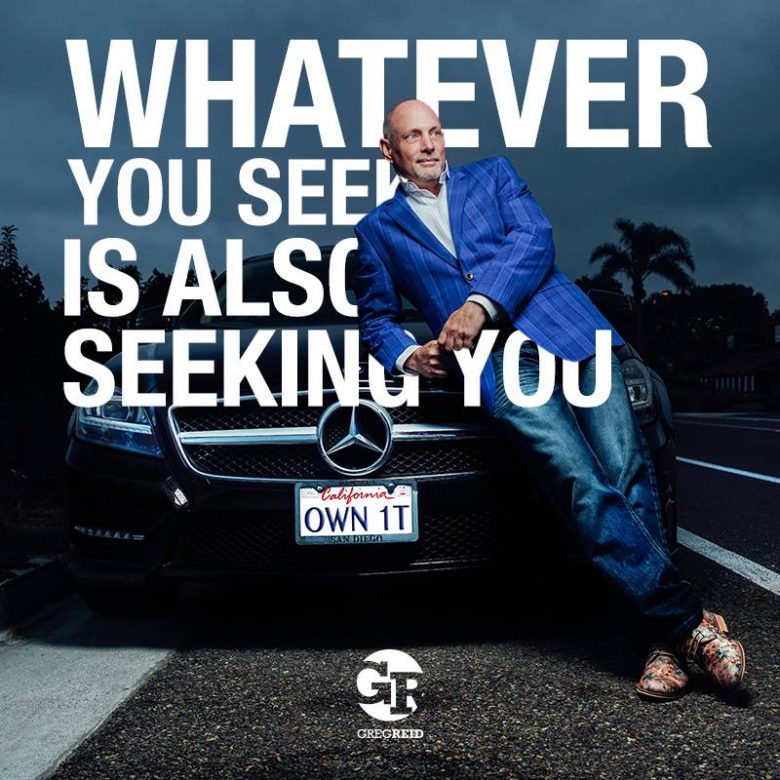 The friendship between Germany and America has existed since the Second World War. With the help of the Marshall Plan, the USA provided reconstruction aid in destroyed post-war Germany. So you could say the Germans owe a lot to the Americans. Since then, friendship has been nurtured and cultivated. Even if this is currently proving rather complicated between Donald Trump and Angela Merkel, as the Chancellor’s first state visit to the White House recently showed. But this will not stop the rest of the economy. Especially not the speaker industry! This is exactly what connects continents – above all Astrid Arens, speaker and (neuro-)communication/marketing expert. 2016 was a real year of success for the 55-year-old. 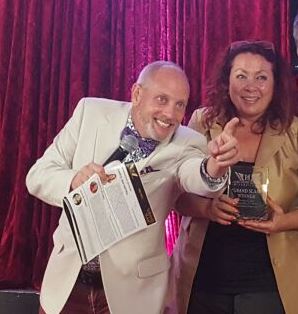 As a guest of the legendary Academy Award dinner party she was allowed to sniff Hollywood air for the first time. But this was by no means the highlight of the journey! Astrid Arens also participated in the first international German-American Speaker Grand Slam 2016 in Beverly Hills, hosted by Ashkan Tabibnia from Higher Master University and German top speaker Marcus Giers. The presentation was made by Greg S. Reid, founder of Secret Knock. In front of more than 200 people in the audience and an eleven-member jury, consisting of Dr. Antonio Gellini (World Film Institute), Marcus Giers (successful producer), Greg S. Reid (founder of Secret Knock & CEO of the Napoleon Hill Foundation), Allyn Reid, Mark Anthony Bates (The Coach of Coaches), Berny Dohrmann (President & Founder of CEO Space International), Gene McNaughton, Brian Smith, Steve Jennings, Ken Courtright and his wife Kerri, Astrid Arens made a successful appearance. So successful that she even emerged as the female winner of the evening! The speaker not only won the Grand Slam after receiving the only standing ovation, she also received the Olympia Family Award from Dr. Antonio Gellini. Success all along the line!

Greg S. Reid even made a great comment: „She is enchanting, humorous, creative and absolutely authentic“.

Even more enthusiastic was Berny Dohrmann, according to Forbes magazine his business organization is the No. 1, the most powerful in the USA, you can see his opinion here in the short film report.

All this wouldn’t have gone so well if Astrid Arens hadn’t gone to school first – at the legendary Lee Strasberg Acting School. She trained public speaking for two weeks. There, where Uma Thurmann, Christoph Waltz and Julia Roberts were already on stage! No question: Speakers in Germany and America will go even closer together in the future. 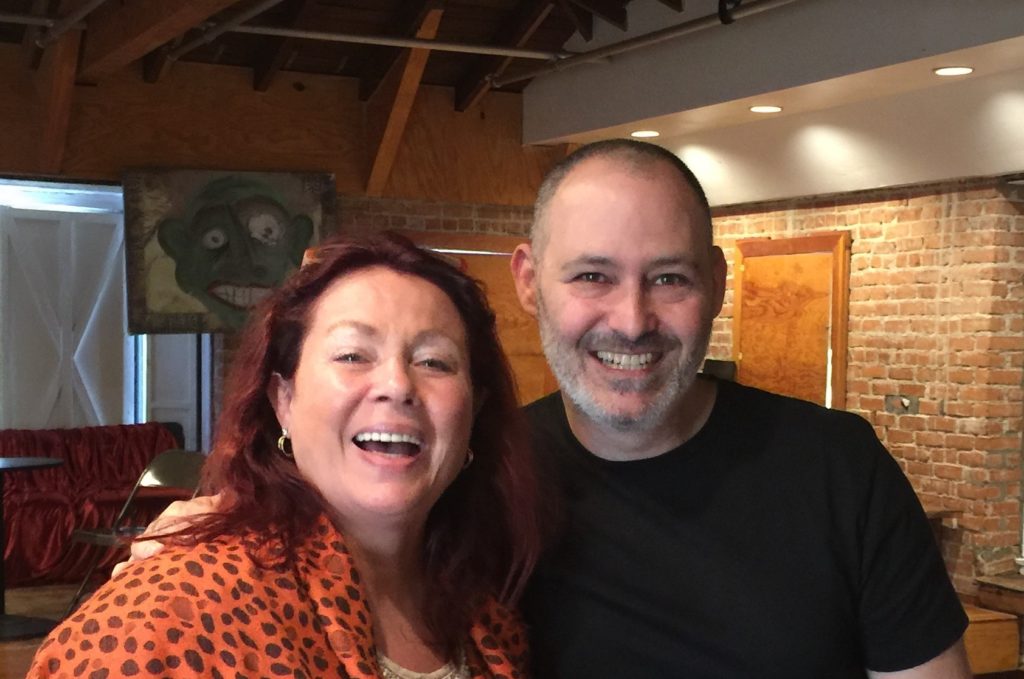 How did it go down with the American professionals? Brian Smith, founder of the shoe brand „UGG“ is really enthusiastic!

Bestselling author Eric Swanson aka „Mr. Awesome“ is also more than taken with his German colleagues and the associated cooperation. 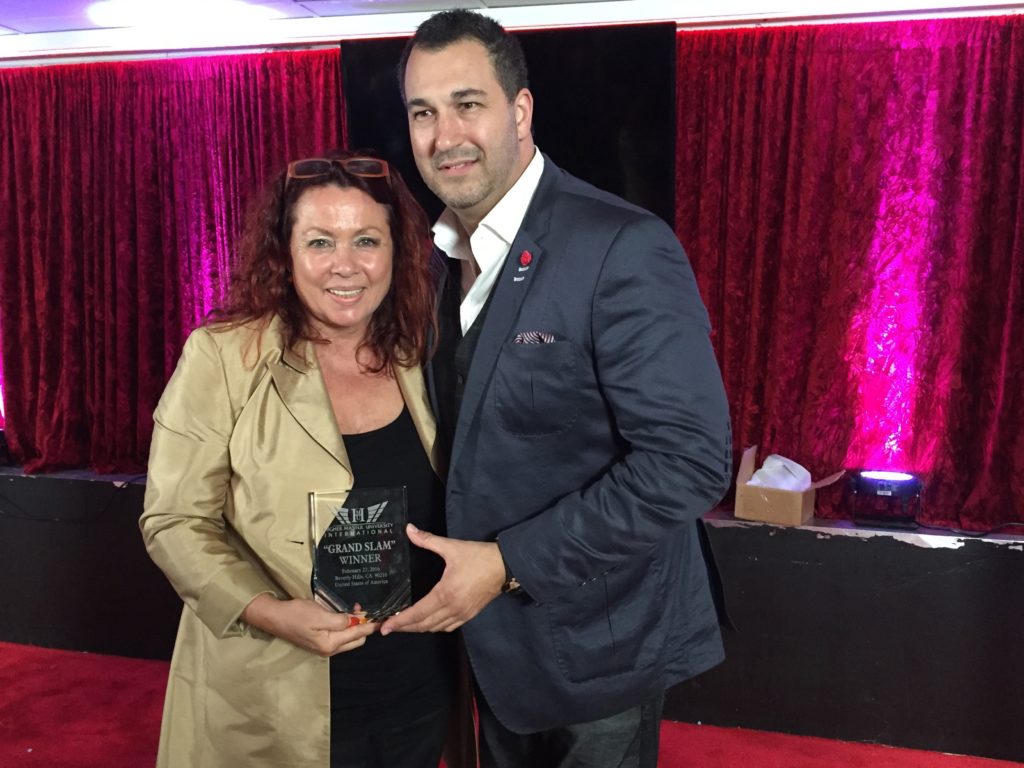 „This fascinating event with entertainment factor at the highest level impressively illustrates that the international speaker culture is an inseparable bond between our nations, even across continents. In particular, the great oratorical achievements of Tony Robbins, Greg S. Reid or Brian Smith Maya – some of the most impressive orators in the US – are a source of inspiration, innovation and curiosity for us.“ concludes Astrid Arens, winner of the slam.

Next PostDr. Antonio Gellini – How much he has influenced the film industry