Vietnam – a country in a state of emergency 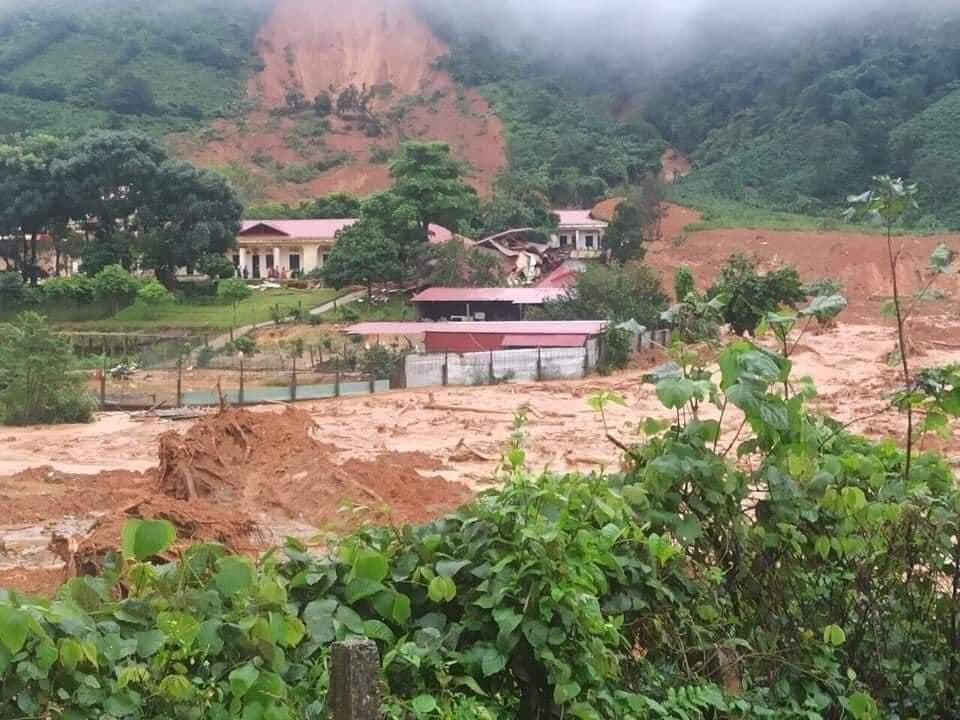 “In recent years, I have never seen floods of such magnitude in Binh Dinh.” This statement comes from an affected person who has experienced many floods in Vietnam.

For weeks nothing but rain, landslides and floods. The water level continues to rise and the number of victims increases steadily. Currently at least 119 people have died and about 30 are missing.

More than 5 million people have fled their homes and more than 178,000 houses are flooded. People are trying to bring their belongings to dry land on boats.

Through the local authorities it became known that some villages were completely isolated from the floods. Thousands of people are being held there with no prospect of improvement.

The government uses military helicopters to fly the residents out. 70,000 people have already been brought to safety, including several fishermen who drifted off the coast.

The Ministry of Health is already taking measures to protect the population from outbreaks of epidemics such as cholera or dengue fever. In 18 regions, including Hanoi, the main problem is the lack of clean water.

The mudslides are making their way on both sides of the border and the floods are spreading more and more. An end is unforeseeable.

The Voice Aid Association e.V. is launching a nationwide appeal for donations for the victims of the flood disaster.