Motivation trainer Jürgen Höller – The next generation of speakers is already waiting! 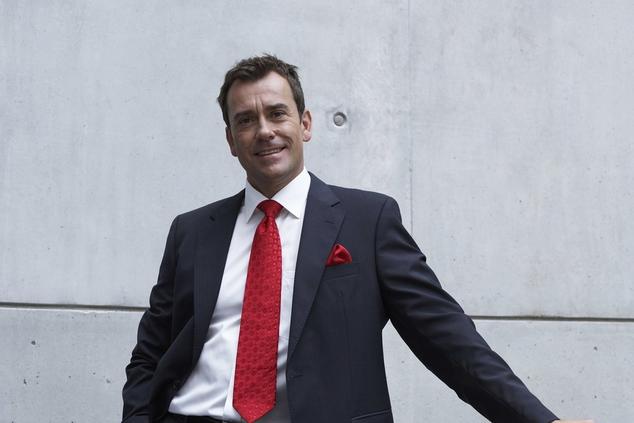 Motivation trainer Jürgen Höller – The next generation of speakers is already waiting!

Jürgen Höller is for Germany and Europe what Tony Robbins is for America. He is one of the most successful motivation trainers in German-speaking countries and fills entire halls with his trainer colleagues. Most recently in January at the „European Motivation Day“ in Munich’s Olympic Hall, where as many as 10,000 people listened to the words of the various experts. 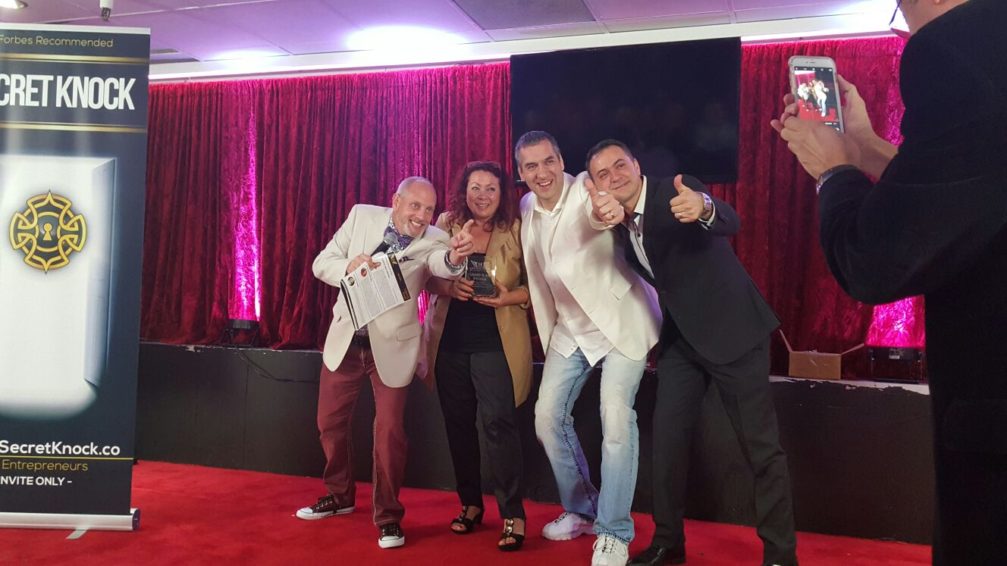 Being on stage with him is a special experience. It’s a great feeling, because his power seems boundless. Thousands of people are enthusiastic and are fully committed to the seminars.

Slowly but surely a new generation of speakers is growing up, who enrich the market with new, highly interesting topics such as neuromarketing, emotional worlds, neurocommunication, charisma, neuroselling, digital worlds, social media, healthy, performance retention or energy balance. They all work internationally and are ready for the big stages of this world.

Astrid Arens is one of the speakers of the new generation and is already on the big stage in Germany as well as in America. In 2016 she even became the first German female speaker to win the international Speaker Grand Slam in Beverly Hills. Since then the Americans have affectionately called her „The VOICE in the world of business“. 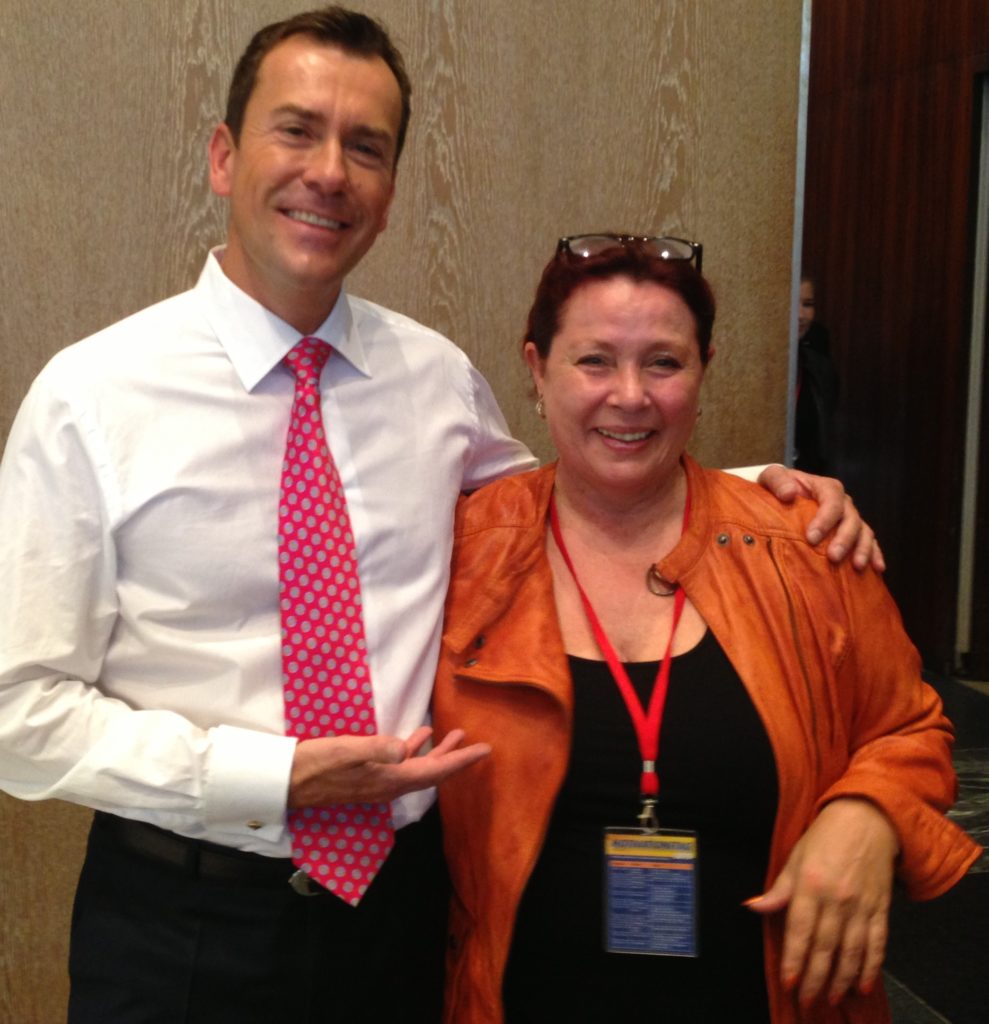 Greg Reid, Secret Knock founder and CEO of “The Napoleon Hill Foundation”, Marcus Giers and Ashkan Tabibnia from Higher Master University, and Lee Strasberg Acting School represented by David Strasberg, were the organizers. A top-class jury evaluated the performance of the speakers in front of an audience. Greg Reid hosted the evening.

With this project, a bridge has been built between Germany and America. From mid-2017 it will be exciting. Let’s see what else this international project has to offer.

Previous PostDr. Antonio Gellini – How much he has influenced the film industry Next PostSandra Bullock – THIS woman just can’t be broken