The Eden Achievement Award – The Winners 2017 – The US Award Highlight

The Eden Achievement Award – The Winners 2017 – The US Award Highlight

On December 3, 2017, the Eden Achievement Award was presented for the first time in U.S. history at the legendary Beverley Hills Hotel in Beverley Hills, California, known worldwide for the Golden Globe and the Oscars.

„The Eden Magazine“ editor Maryam Morrison, successful entrepreneur and philanthropist, and Marcus Giers, successful producer, had the idea of honoring special international personalities from Europe and the USA – stars and great humanitarians who are also successful in business. 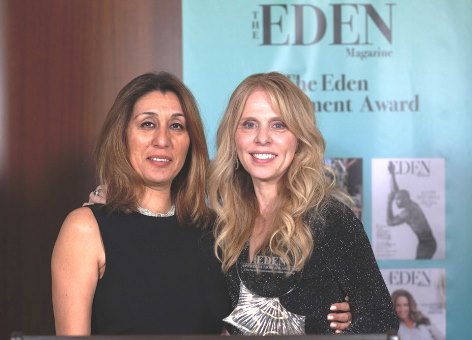 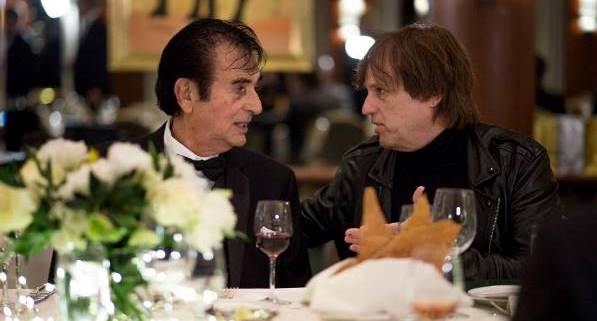 It was a great event, perfectly organized by the event proven team of the Beverley Hills Hotel. Many unforgettable magical moments enchanted the audience, the laudators, the jury and the award winners. Moments that get under your skin.

Astrid Arens – The Voice –, quote iHeartRadio (2nd largest channel in the USA): „She is one of the greatest entrepreneur minds germany has to offer“, which was accompanied by Business Voice Magazine, said live from Los Angeles: 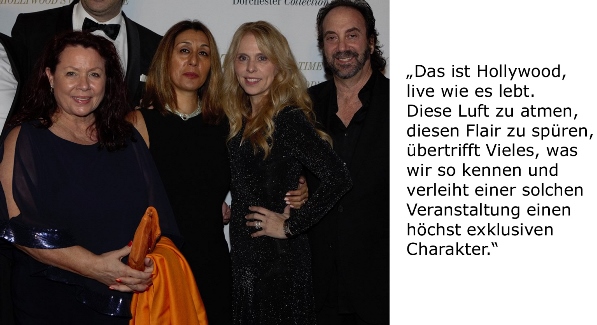 Marie Elena Infantino, international singer, honoured the winners with her fantastic voice by singing her world-famous melodies – the standing ovations were certain. Maryam and Matthew Morrison led the evening with confidence, and Marcus Giers (successful producer & speaker) held a rousing laudation for the organizers and the German award winners.

Marcus Gier’s live comment: „It is a special honour for me to give the laudatory speech to my German colleagues here and now. What a great evening, what a magical moment.“

Stretch limousines showed up, the red carpet was rolled out and the international press waited for the selected exclusive event participants. Representatives of various states, including the German Consul General Hans Jürgen Neumann and the Bolivian Consul General Fernando Lazcano-Dunn and his wife Ingrid, honoured the event. Both state representatives agreed: „This event has a future, it was an event of the extra class“. 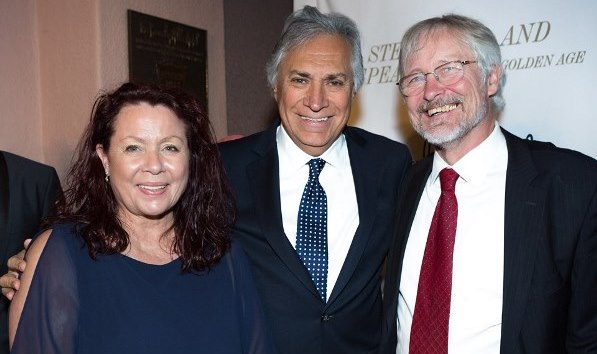 Other prominent guests were Robert Morrone and his wife Heide Hryzyk-Morrone, Mary and Sabrina Gedon, Gloria Kisel-Hollis, Gary Greene, Claudia Giers (successful entrepreneur) and many others. 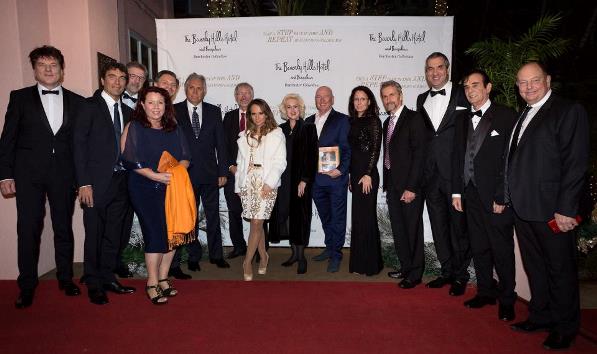 Keith Mitchell was totally thrilled: „Great event, enchanting people. It’s a lot of fun to be here.“ And Bruno Serato gave all participants his successful book with dedication – „The Power of Pasta“ – whose proceeds go to Caterina’s Club.

We wish Maryam Morrison and her team many more great Eden Achievement Awards. A 5 star PLUS event of the special class.